SCROLL DOWN TO ENTER THE GIVEAWAY!

I’m so excited to finally have released the second standalone novel in The King Brothers series. I flove these boys! This novel follows the story of brother Cutter King as he falls in love with privileged party girl, Sloan Pearson. In case you aren’t familiar with Cutter, he is part of a three man crew of celebrity fixers (people who get paid a lot of money to solve celebrity messes) which include himself, his brother Camden King (Claimed By A King), and their best friend Roman Masterson (Cousins). I hope you check out all the books in these two overlapping series. Here are Indebted To A King’s deets:

He’s desperately good looking, but he knows it.

He’s built sturdy and strong like a tank, but he’s reckless.

He looks like every woman’s fantasy, yet for me he’s a nightmare.

Too bad I owe him big time.

And now he’s moved in next door to collect. 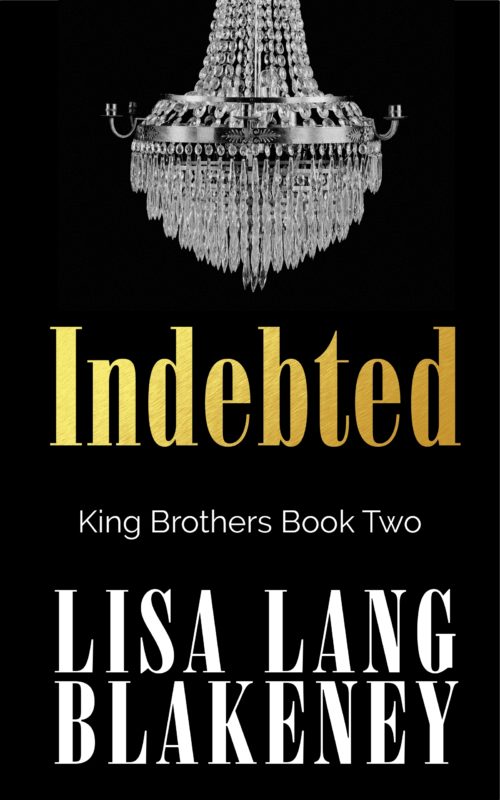 1 thought on “New Release Giveaway: Indebted To A King”